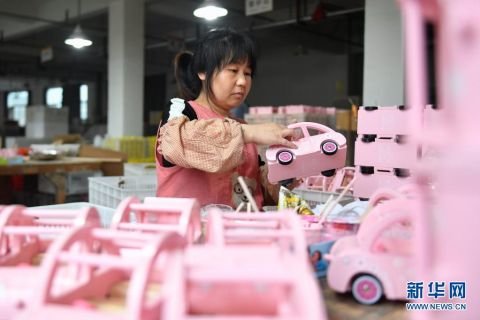 The toy industry is booming in China, especially digitally.

E-commerce sales in the first quarter of 2021 climbed 16% to $ 1.2 billion, according to The NPD group. The increase is largely due to the Chinese New Year celebration on February 12, with sales in January rising 34%. The market was dominated by Chinese manufacturers, with only four of the top 10 toy makers representing international companies.

â€œChina is the world’s second-largest toy market and the world’s largest toy production base,â€ said FrÃ©dÃ©rique Tutt, global toy industry analyst, The NPD Group. â€œIt’s a country that is ready for savvy international brands looking for opportunities in new markets. Even though the growth rate slowed in 2020 due to the global pandemic, China has outperformed other countries in the region and is already rebounding. With the latest two-child policy easing and a steadily growing middle class population, we expect the healthy growth of the Chinese toy market to continue.

The NPD group indicates that all supercategories increased in the first quarter, led by outdoor and sports toys with an 18% gain compared to the January-March period of last year.

Licensed toys saw a 45% increase in sales thanks to Ultraman, Lamborghini, Mercedes-Benz, Ferrari and Disney Frozen.

The U.S. toy industry‘s first quarter sales report, typically released in April, is expected to be released in the coming days.