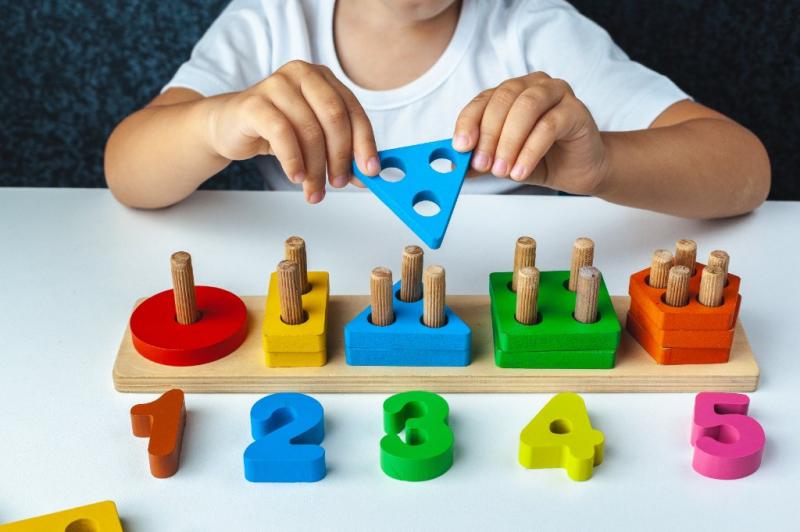 About five or six years ago, the whole toy industry was dominated by China with minimal Indian players involved in production and sales, but things have changed dramatically now. Indian toymakers have now taken control of the market, ending Chinese supremacy. Imports continue and Chinese toys are sold, but Indian manufacturers dominate the market.

“This increase is the result of the Make In India initiative which provided a quick and easy process to find space for manufacturing in various Special Economic Zones (SEZs) and the market was ready to replace Chinese products. Toys made in India are better, sturdier and cost the same as their Chinese counterparts due to ease of doing business and simultaneous quality checks. It is estimated that they now hold more than 50% of the market share,” said Sameer Saxena, founding member of the Global Association for Corporate Services (GACS).

Industry leaders say there is still a long way to go for the toy industry to thrive and get rid of Chinese items. Manufacturers say many people in business still illegally import toys using forged codes and sell them at cheaper rates.

Regulation of the toy industry to ensure growth

“Now the government needs to work on developing policies for toy manufacturers because it is such a huge industry. Many industry players are still using fake codes to import Chinese toys, which which needs to be stopped.Furthermore, the ease of obtaining land and space for manufacturing needs to be improved in favor of the industry and we will conquer the whole market not only in India but in Southeast Asia. East,” said Naveen Kumar Gupta, general manager of Fun Zoo Toys.

In addition to plastic raw materials, there is a constant need for materials for soft toys, which are sometimes not available in sufficient quantities. Industry leaders are also looking for consistent in-house sourcing of these textiles for cheaper, quality products.

“Things have changed in the last five to seven years. Now we not only dominate the retail market, but also the wholesale market. Our manufacture is specialized for preschools and primary and preschools where a number of toys and other educational toy configurations are required. With little pressure from the government, we can do wonders in the toy market,” said Shashwat Agarwal, owner of Arjun Toys.

Toy manufacturing units are spread across Narela, Bawana, Kirti Nagar and other similar areas in Delhi and a number of units operate from Sector 63 in Noida, NSEZ, Greater Noida West and other similar localities . 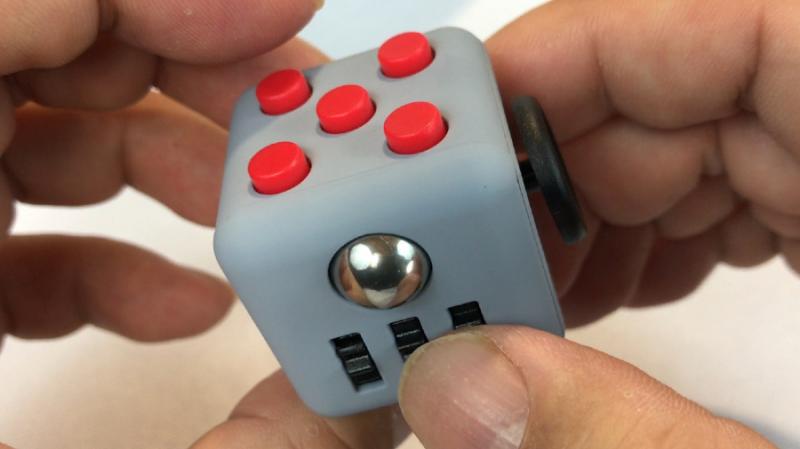