Lola C. Chapman 4 days ago Toy manufacturer Comments Off on Not a ‘FUNTIME’ in court for toymaker after IPEC trademark infringement claim fails 1 Views 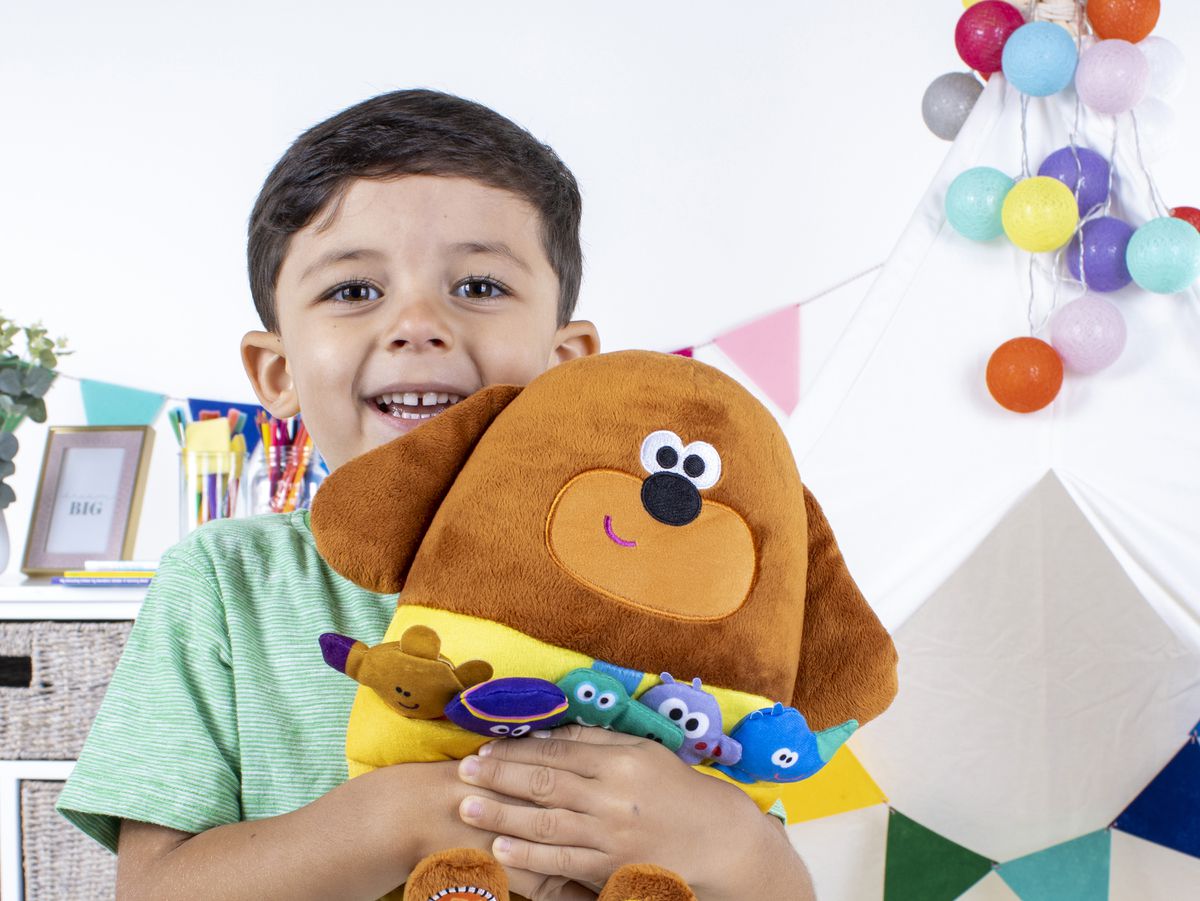 This judgment concerns a trade mark infringement action brought in the UK and EU brought before IPEC by Luen Fat Metal and Plastic Manufactory Co Ltd (the “Applicant“) against Funko UK, Ltd (the “Respondent”).

The applicant is a toy manufacturer and proprietor of UK Trade Mark No 2132000, registered with effect from May 1997 for a series of word marks: FUNTIME, FUN TIME and FUN-TIME. The specification covers games, toys and playthings, and electronic games in class 28. Applicants also own an EU Trademark No. 000806281, which is just for the word FUNTIME, and is registered for the same product specification.

Defendant licenses intellectual property from rights holders and manufactures and sells merchandise as game and movie spinoffs. For example, it has a license to produce Harry Potter merchandise and sells a line of “Pop! Vinyl” figures.

The alleged infringements stem from a license granted to Funko by Scottgames LLC, which owns the rights to “Five Nights at Freddy’s” (“FNAF“) video game franchise. This claim relates to the characters of the fifth FNAF game called “Funtime Freddy” and “Funtime Foxy” (the “Names”). There is a range of action figures, pop vinyl and plush toys which depict “Funtime Freddy” and “Funtime Foxy” which are sold in the UK. The Applicant complains that, as they have the word “Funtime” on their packaging, these goods infringe its Marks.

The Respondent asked the Applicant to prove the extent of any use of the Marks and maintained in its summary argument that the use had only been proven with respect to “toys and playthings for babies and toddlers “, and not, for example, games.

The judge contented himself with noting that there was clearly use of the British trade mark in the form “Fun Time” on the packaging of the plaintiff’s goods. The judge agreed that there was ample evidence of the importation, advertising and sale of goods in the UK and Ireland, and the defendant admitted that use had been proven in the UK, subject to the question of what was a fair specification.

The judge found it necessary to identify and define the categories of goods realistically illustrated by the use indicated. The judge agreed that toys, games and playthings are terms that encompass a wide range of goods, some of which are intended for adults rather than children and many of which would not be suitable for very young children.

The judge decided that the plaintiff had not proven use in its entire specification, but was satisfied that a fair way to describe the wares for which use was shown is “toys, games and articles game for babies and preschoolers”.

The plaintiff argued that the average consumer of its products is a “parent or relative who buys toys for a child”. The defendant argued that the purchasers of its wares encompassed a broader class of people, also including adults or adolescents purchasing for themselves.

The judge agreed that the average consumer of plaintiff’s wares is an average member of the public purchasing a toy for a baby or young child. The judge ruled that similar people could buy the defendant’s goods, so the range of consumers overlaps. These consumers are likely to pay average attention to the purchase.

Even if the Petitioner’s products had been advertised at trade shows, the Judge disagreed that such use would have affected the distinctiveness of the Marks for the average retail consumer. There was limited evidence of other marketing and despite the Applicant’s success with its Farmyard Friends toy, which was ranked 26 under Toys and Games in 2020, the Judge found that the Applicant’s evidence did not prove that the Marks had acquired a significant level of distinctiveness.

To succeed on the allegation of infringement under subsection 10(1), the Petitioner had to prove that the Defendant had used a sign identical to its Marks. The plaintiff argued that the constant use of “Funtime” by the defendant on its products was likely to cause the “sign” to be perceived by the average consumer as “Funtime”.

The judge did not accept this thesis and considered that on the defendant’s products, the sign would be perceived as the entire names, for example “Funtime Freddie” or “Funtime Foxy” and was therefore not identical.

Referring to the five conditions set out in Comic Enterprises v Twentieth Century Fox Film Corp [2016] EWCA Civ 41 to be satisfied in order to find an infringement under Article 10(2), the Petitioner had to establish the following: (i) the use of a sign identical or similar to the Marks; (iv) in connection with goods identical or similar to those for which the Marks are registered; and (v) the use of the sign is likely to affect the functions of the mark.

Regarding the similarity of the Marks, the Judge concluded that there was an average level of visual and auditory similarity. On point (iv), the plaintiff argued that the defendant’s wares were toys, and therefore were identical to its specification. However, the judge, noting that they were toys for older children, found that they were products similar to toys etc. for babies and preschoolers. As regards the use of the sign affecting the functions of the mark, the defendant admitted that when there is a likelihood of confusion, this necessarily entails an effect on the original function of the mark.

To succeed under Article 10(3), the Claimants had to prove that the public would establish a connection between the Marks and the Names. However, as the judge had already established that there was no likelihood of confusion, she also could not see the public linking the two parties and so it failed.

For the reasons set out above, the plaintiff was unsuccessful in its claim for trademark infringement.

The judgment is here.