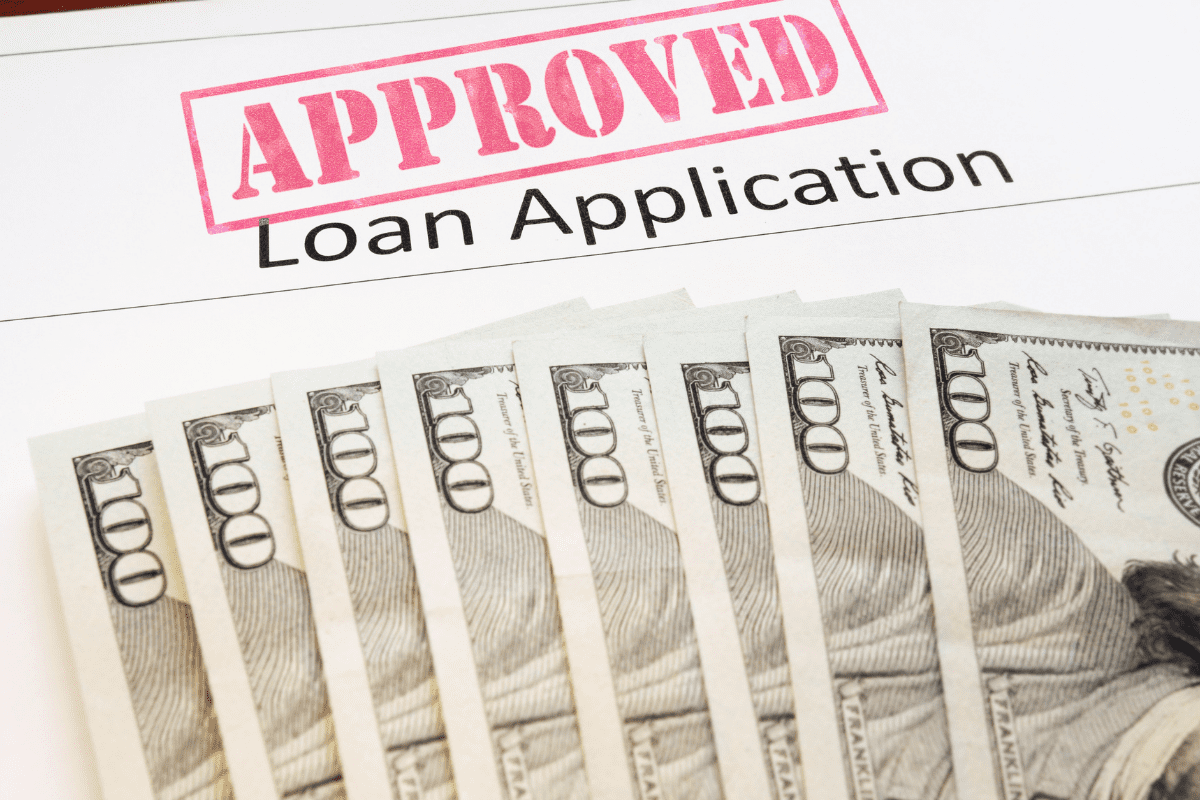 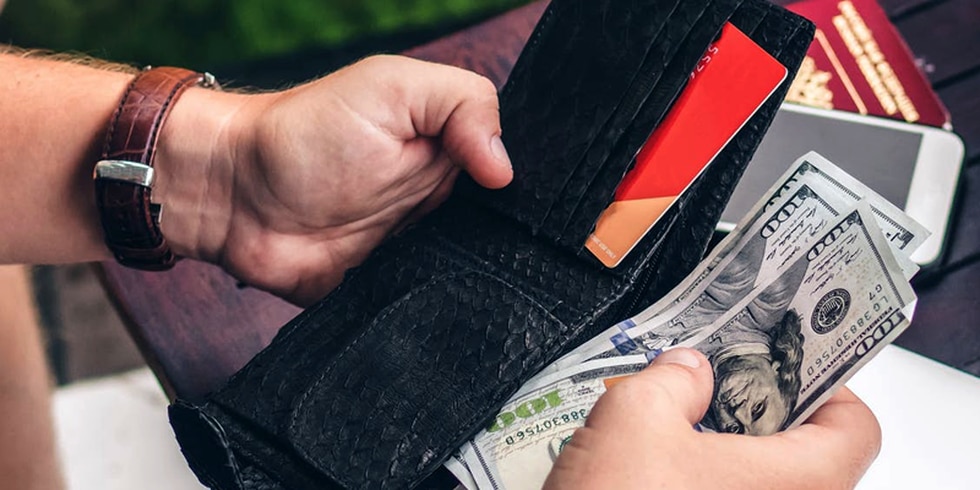 TORONTO – Due to the COVID-19 pandemic, more people are using the services of payday and installment loan companies, which charge higher fees and interest rates than traditional banks , according to an anti-poverty group.

Acorn Canada held protests in nine different cities across the country, including Toronto, on Wednesday to raise awareness of what it calls “predatory loans.”

According to a survey conducted by Acorn, 80 percent of those who took out payday loans did so to pay for daily living expenses such as rent, groceries and electricity.

Additionally, 40% said they were turned down by a traditional bank before taking out a high-interest loan, and 17% said they could no longer make payments due to financial hardship from COVID-19.

Acorn said that because of the way payday loans and short-term installment loans are structured, annual interest rates can range from 25 percent to almost 400 percent.

“If you take 40%, 50%, or 100% interest on a loan of a few hundred dollars because you have to pay rent, how are you ever going to get out of this hole? »Djenaba Dayle said with Acorn.

The group said that even though the Bank of Canada has set interest rates at historically low levels, low-income Canadians are not taking advantage.

“Even with the interest rates at their lowest with the Bank of Canada, they still charge these sky-high rates,” Dayle said.

“People are offered more than they need and they think I can maybe make up my bills and you pay for a year or two, and you’re still trying to pay off the loan principal.”

CTV News Toronto made headlines during the pandemic for those who have taken out payday loans and are struggling to keep up with their payments.

Kathleen Kennedy of Hamilton said she borrowed $ 4,300 with an interest rate of nearly 50 percent.

“I realized I had made a very big mistake. The interest rate is outrageous and they are pestering me. I never want to go through this again,” Kennedy said.

Acorn has targeted Money Mart and easyfinancial in the protests. CTV News Toronto has contacted both companies for comment.

An easyfinancial spokesperson told CTV News Toronto: “We are not a payday lender and we totally agree that payday loans, which are small, short-term loans that cost more than 400% in annual interest, are not favorable to consumers.

“Our installment loans have a maximum interest rate of 46% and over the past five years we have strived to improve the cost of borrowing for our clients, which has fallen to an average interest rate of 37%.

The spokesperson added, “Our customers are the nine million Canadians who are considered ‘unprivileged’ based on their credit rating and who are generally turned down by traditional banks. “

Acorn said more needs to be done to protect low-income and vulnerable people from unfair lending practices. Credit counselors say there is a risk of falling into a payday loan model.

As some people pay off one loan, they have to take out another to pay their bills, which can lead to what Acorn calls a sticky debt cycle. 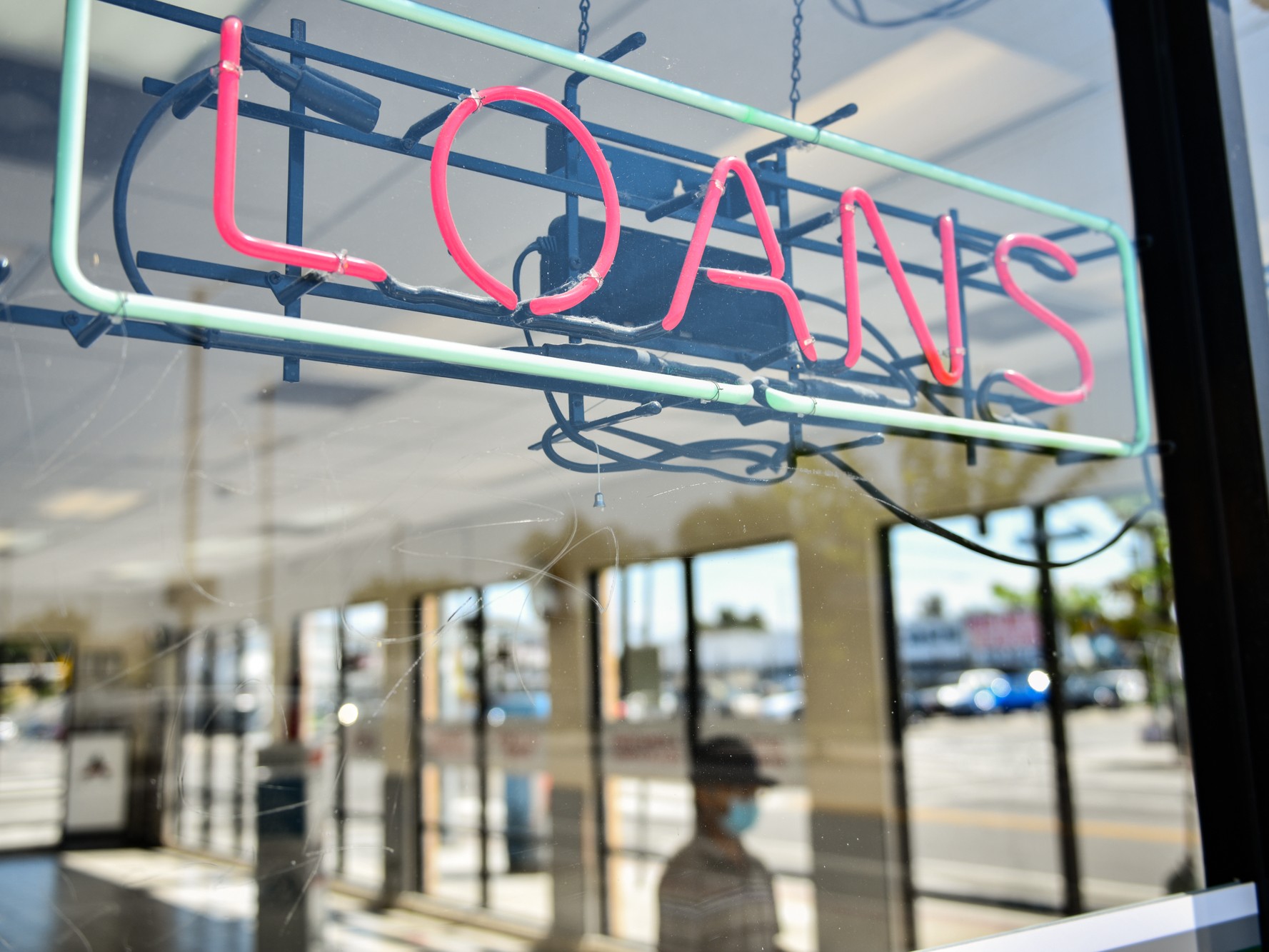 Payday Loans Dropped During Pandemic, But Californians ‘Not Out Of The Woods’