Watch Making it in the Toy Industry podcast season 3 – ToyNews 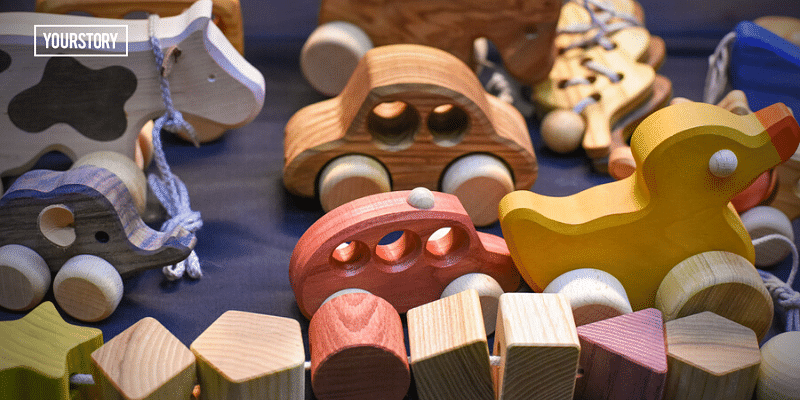 The trends that will guide the toy industry in 2022

The Simplay3 Company, an Ohio-based manufacturer of children’s toys and home products, will be exhibiting at the 2020 Toy Show in New York City. Not only will Simplay3 be present, but its founder, Tom Murdough, will be inducted into the Toy Industry Hall of Fame.

Even though Simplay3 is only four years old, the company has built on a strong heritage. Murdough and his teams have been contributing to the toy world for 50 years. When starting Little Tikes in 1970, Murdough pioneered the use of the rotational molding process to make toys. After the sale of Little Tikes in 1984, he started his second business, Step2. After a brief retirement in 2006, he returned to the Toy business to create Simplay3 in 2016.

“I believe in the ingenuity and work ethic of our American workers who are committed to producing great products and then seeing them succeed in the marketplace,” says Murdoughs.

He will be honored next week in conjunction with the Toy of The Year Awards as he is inducted into the 2020 Toy Industry Hall of Fame.

Toy Fair will take place from February 22 to 25. Simplay3 will showcase its range of toys, including top sellers for 2019 such as the Rock Around Wobble Disc, Rock & Roll seesaw, Toddler Adjustable Round Table Stool, the Young Explorers Adventure Climber, the Carry & Go track, and many other original concepts. Simplay3 will also unveil new in-store designs for 2020.

Simplay3 was founded in 2016 in Streetsboro, Ohio. Simplay3 is an American manufacturer of veteran-owned children’s products, as well as an extensive line of mailboxes and home and garden products. Simplay3 products for children and adults can be purchased from the company’s website, Amazon Marketplace, and most major retailers. Follow the company on Twitter, Instagram and Facebook @ thesimplay3company. For more information visit simplay3.com.

The toy industry’s Christmas stocking this year? An effective strategy against counterfeiting

In the middle of the holidays, against the backdrop of a changing economy, you might …